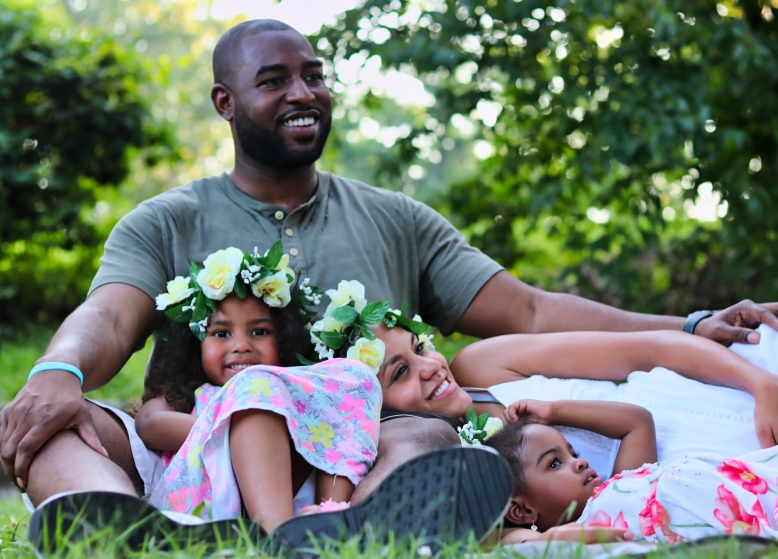 My name means princess. My father remind me of this throughout my life. I believe every daughter is their fathers princess.

The crowns come in a variety of forms. The flower crowns from the weeds in the elementary school playgrounds. The metaphorical crown can be heavy at times. Attempting to live up to the hopes, dreams, and expectations of being a princess or/and daughters.

My father has three daughters in his first marriage. Unfortunately his daughter Kathy died as a toddler. I know more about her death than her life. I think that she died of spinal meningitis. She spent the last weeks of her life in the hospital. Her hands and feet curled up. While she was dying, her mother was at the end of another pregnancy.

As an adult, I figure out that one sister died at the end of August and the other sister was born. I believe that it was over the same weekend.

When I made this realization, it allowed me to consider that this may be the reason my father was so difficult in August. Unfortunate August was the month of my birth, my adopted mother’s birth and my parent’s wedding anniversary. His bad attitude, drinking and unpleasantly was a consistent part of our August. I don’t think he could ever face so many of his dark spots and demons. Therefore I think they manifested themselves to us in a variety of ways over the years.

I imagine that the loss of a child would bring darkness and demons to most. I have sadness for some of the struggles that my father experienced. His ups and downs worked their way into my world. They seem to keep showing up too. It’s been over 18 years and our relationship has surprised me again and again. Who knew that life could be so surprising.