Renee has impressed me by self teaching herself special effects makeup. One great gift is the desire to learn and try things. When we are all younger fear has not crept into our hearts, minds and souls.

The joy a child has singing, dancing, trying new things with no fear is fantastic. I have often tried to explain or remind myself that we are really no different then we were when we were five.

Life happened and got inside of all of us. We experience amazing events and learn more and more each day. Our worlds expand. Unfortunately some of the knowledge brought anxieties and fears to me. These have kept me from being me at times. Kept me from experiencing life without angst. My goal is to find myself again. Show up for me! Model the person I am deep inside. So that my children will show up for themselves.

Earlier this month as soon as I pulled in the driveway, Chris was out the garage door and at my car window. My first reaction was concern. Concern the girls were fighting inside. Concern there was a work issue. His face was hard to read. I couldn’t tell if he was nervous, scared, happy or what he was. He handed me a box. When I opened it I saw an ultrasound image in a frame with the words grandparents. I immediately looked back and Chris’ face was giddy. His expression was a mixture of happiness and tears. This is the face that I have seen before when he may be close to crying but he is desperately trying to hold back the emotions. 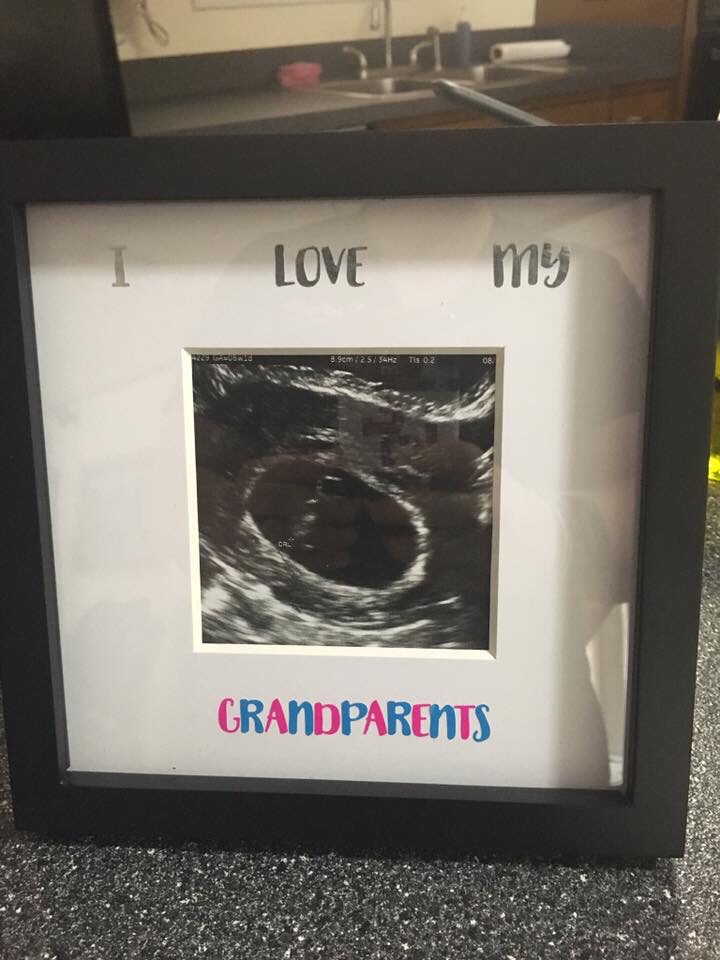 Monica and Dan had visited us in July in Arkansas. We had a great time showing them around Arkansas. And showing her off to friends.

Renee had a dream in the spring that Monica was pregnant. When I learned that Monica was in fact pregnant I asked Renee what she had in the dream. At first Renee couldn’t remember the dream. Then she remembered that it was a boy in the dream. I recall when Renee shared that she had dreamed that Monica was pregnant, I had thought well wouldn’t that be great. Though I had wondered if Monica and Dan wanted to have children or not, I didn’t ask. I have known so many that may have wanted children and it didn’t happen as easily as they would have hoped that I try not to ask and let others share on their own when they have entered the world of trying to conceive. When Monica came into our lives, I remember Chris mentioning that he could be a grandparent sooner than later. I remember thinking and saying well if that’s what they want I hope so. 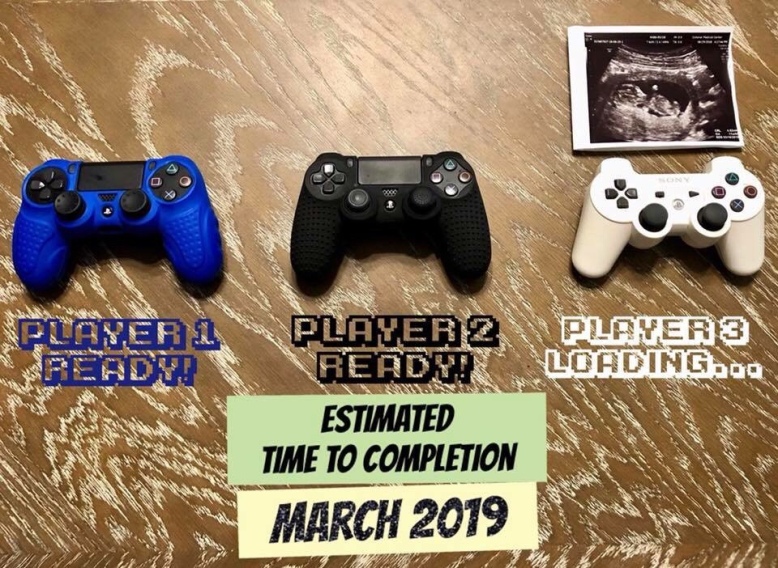 On one hand it feels very surreal to be thinking of grandparent names. And I have enjoyed shocking some people when I say Chris and I are going to be grandparents. Knowing they immediately think Gigi or Renee are pregnant.