Thankful to be in the Arkansas Capitol on a Leadership Fayetteville trip. Because of this trip, I realized that another gun bill had been presented.  unfortunately, I had been a bit out of touch and had not been aware of this bill.  Once I looked into the bill, I realized that there had been lots of coverage.  When the bill was introduced another Arkansas representatives responses made this bill a national viral issue.  It is surprising to me that Ballinger feels justified to have submitted this bill.  I do hope that the majority of our representatives and our citizens are against this kind of gun legislation.  See links below to follow Arkansas Legislations and some of the coverage about #HB1694 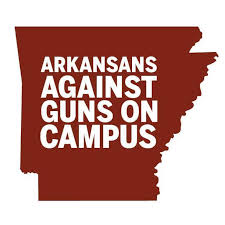